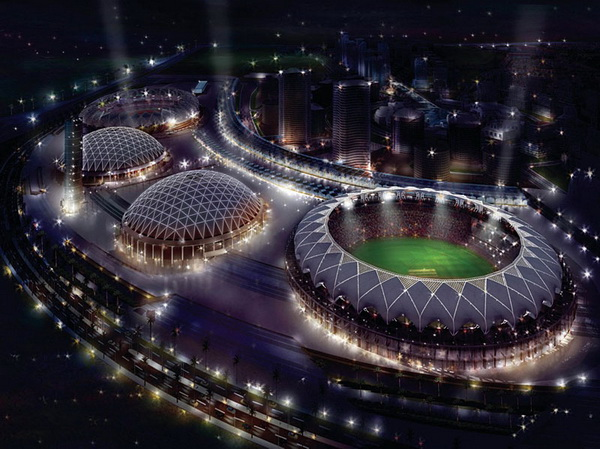 plan for key head office staff and store managers who stay through its liquidation process.

The number of people covered by the retention plan for head office executives and staff has dropped to 36 from 43, and the amount that could be paid under that plan has dropped to $2.8 million from $3.9 million. Under the revised plan, the key head office employees can earn their bonuses if they stay with the company until next March or April, depending on the person.

Before granting the company’s request, Justice Glenn Hainey got assurances that there are no additional funds being approved beyond the $7.6 million that was originally approved for head office bonuses shortly after Sears got court protection.

The original plan also included $1.6 million in potential bonuses for managers of stores that were slated to close. That money has essentially been used up but Sears Canada told the court that it will divert some of the unused executive bonuses to pay bonuses for the remaining store managers who stay until their locations are closed. 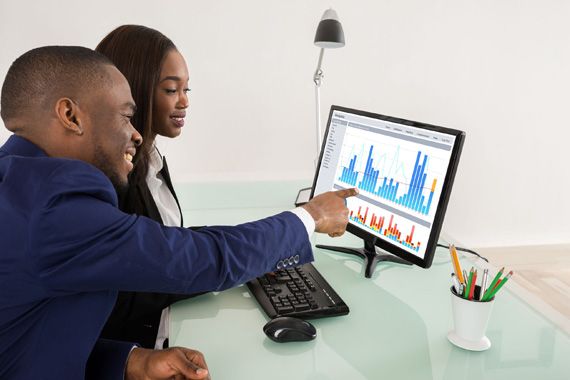 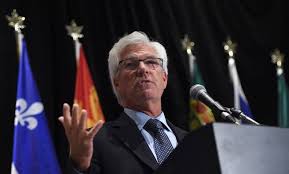 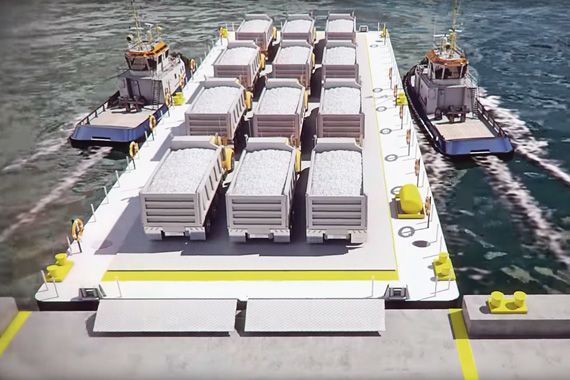 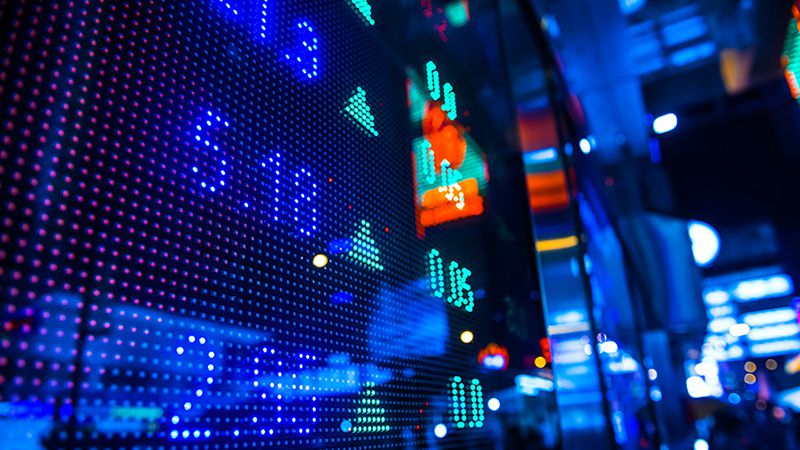